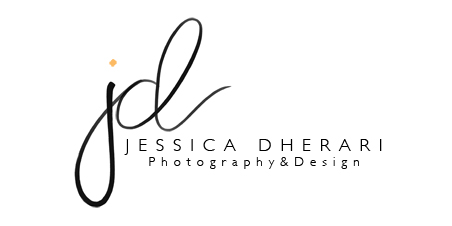 I went to India in December with my husband and parents to attend my friend Anita’s wedding. The wedding took place in Mumbai and it was a traditional Indian wedding which included 4 days of celebrations. Anita and Sushant are very lucky to have so many family and friends fly across the globe to be there for their special day (including myself :)). The celebrations included a cocktail party where their cousins and friends were able to meet, eat, and dance. There was the Mehndi/Sangeet where the girls got Henna done and then family and friends performed dances, including Anita and Sushant. I did not partake in the performed dances but I enjoyed watching. They did a great job, the MC’s also did a wonderful job. This whole night felt like I was in a live Bollywood movie, it was quite the experience! I loved how all of their friends from Vancouver dressed up in full Indian entire right down to the shoes. Then there was the Shantak which included a Pooja and Anita and her family were presented with gifts from her extended family. And last but certainly not least was the big day….their wedding. This started off with the Groom’s family and friends dancing while a band was playing from at least a block away from the hall where the ceremony took place. They were playing music and dancing and slowly making their way closer and closer. It was quite the site to see. They were then greeted by the Bride’s family and the ceremony began. After the ceremony everyone was able to congratulate the newlyweds and get their photo taken. It was a beautiful wedding and I am so happy that I was able to be a part of it!

There was LOTS of food at each celebration and it was absolutely delicious! I loved how waiters would walk around serving appetizers on trays. There was of course traditional Indian food which was amazing but also a live pasta bar, a live noodle wok and fresh jalebi (which is an Indian sweet).

They had quite the Paparazzi photographing the ceremony so it was a little difficult to get in there to get some photos of my own. But I managed to capture a few shots. I also included a couple with me in them. So here they are. Hope you enjoy!